Donation Store uses cookies on it's site to give you the best experience possible and to provide the core site functionality. By using our website and services you agree to our Privacy Policy.
Blog
Back to Blog 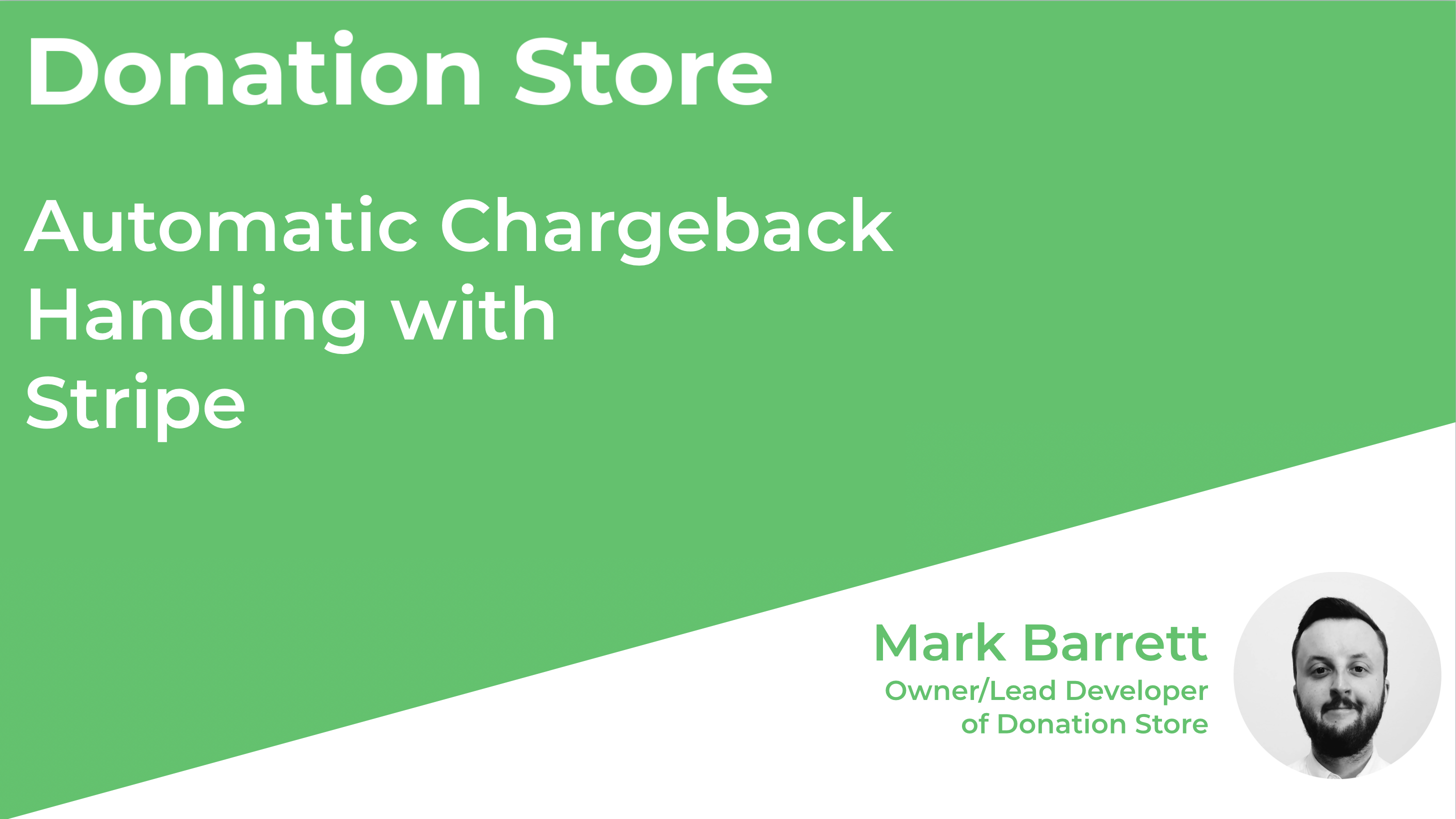 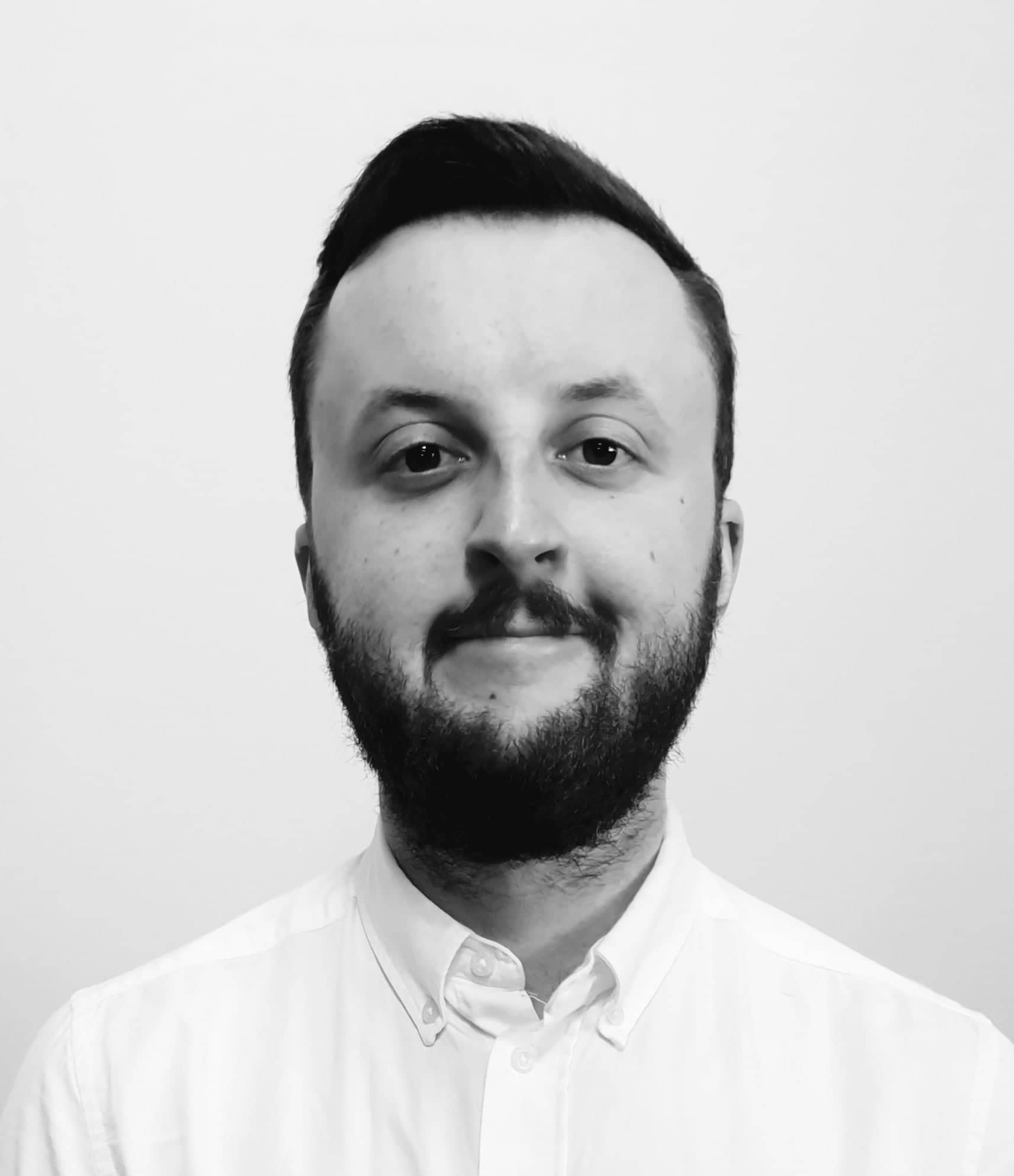 This is a quick blog post to announce that V2.4 has been released for immediate download. It fixes some bugs but also adds automatic chargeback evidence generation and submission for Stripe and PayPal to Donation Store. (Full changelog at bottom of Blog Post) You can see a video of that below.

I know some people are still considering Donation Store, so to make the decision a bit easier and to celebrate 2.4, use coupon TWODOTFOUR to get 20% off Donation Store at the checkout. This coupon is a lot more limited and I don't see if hanging around for long as it is tied to the number of uses.

Now that V2.4 is released I will be focusing my attention on getting a demo up and running, but also working on a separate project that I will make a blog post about soon!

If you have any questions please do not hesistate to reach out to me personally at: [email protected] or on Discord
See you in the next blog post!